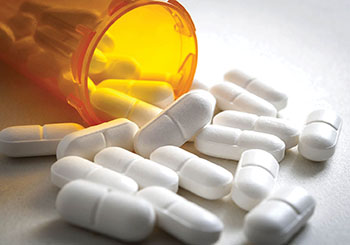 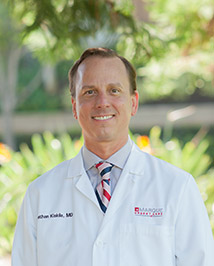 According to the American Family Physician, a study involving adults showed that during a three month period, 29% experienced low back pain, 17% experienced a migraine or severe headache, 15% experienced neck pain, and 5% experienced facial or jaw pain.  The approach to treating acute pain is to determine the underlying cause and an illness-specific treatment.  It is best to use a stepped method to pain management and to proceed conservatively.  With the progression of each step, the potency of the medication increases and so does the potential for addiction and abuse.   Any medication should be taken carefully and it is always best to consult with a physician to select the best treatment option.

The first-line of treatment for mild to moderate pain should be acetaminophen (i.e. Tylenol) or a non-steroidal anti-inflammatory drug (NSAID) such as Ibuprofen, Aleve, or aspirin.  The choice of medication depends on the patient’s ailment and their risk factors for adverse effects like heart or stomach issues.  Acetaminophen is generally a well-tolerated drug and a good choice for various pains such as headaches and migraines, but it is less effective for low back pain than some NSAIDs.  Aspirin is also an effective option for pain, but can cause an ulcer or gastrointestinal hemorrhage.  Nonsteroidal anti-inflammatory drugs are also a reasonable option for pain treatment; ibuprofen and naproxen are the most commonly used because they are cost effective, available over-the-counter, and have limited adverse drug-effects.  COX-2 selective NSAIDs (includes Bextra, Celebrex, and Vioxx) are effective second-line medications. They are considered second-line because they are more expensive than traditional NSAIDs, and require a prescription.

If acetaminophen, NSAIDs, or COX-2 selective NSAIDs do not adequately alleviate the pain, the next step is an opioid or an opioid combined with a non-opioid.  Opioids like hydrocodone or oxycodone are often combined with acetaminophen or a NSAID; this is one of the most commonly prescribed drugs in the U.S.  Brand names include: Vicodin, Norco, and Percocet. These medications are addictive and should be taken with caution.

Finally, the last step is a full opioid agonist like codeine, methadone, morphine, and oxycodone.  Any opioid should be taken very carefully (even with the intention of short-term use) due to the highly addictive drug properties.  Opiods are often misused and abused.  According to the American Family Physician, most patients who are hospitalized for addiction, started with using the drug initially for pain treatment (i.e. post-surgery, injury, dental procedure).

It is always best to consult with a physician to determine which medication is the right choice to treat acute pain.