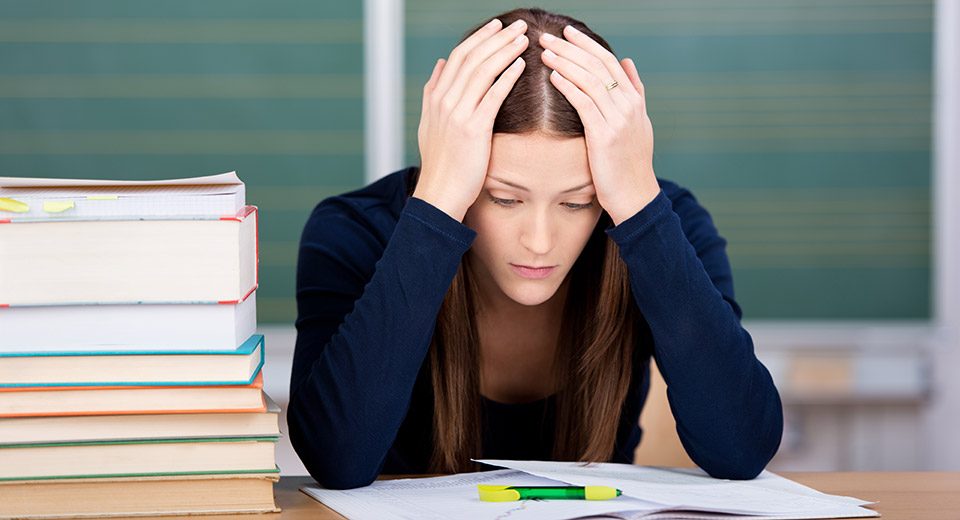 ADHD (attention deficit hyperactivity disorder), ADD (attention deficit disorder) are two psychiatric disorders associated with an underactive prefrontal cortex which causes a deficiency of the hormone dopamine. The brain consists of many parts such as the occipital lobe, parietal lobe, temporal lobe and frontal lobe, where prefrontal cortex is located. When the brain doesn’t function well, we tend to not feel well and can’t perform the essential tasks in our daily lives. ADHD is impulsiveness with hyperactivity, which causes a lack of motivation to perform a certain task that requires attention and or organization. This issue is most common among children. Some researchers have linked this disease as genetic, but it can affect an individual after birth or later in their life time as well. If one was diagnosed with ADHD in their childhood, their condition usually progress to ADD; they lose the hyperactivity with adulthood by learning to control it.

Some adults who have been diagnosed with ADHD or ADD can simply develop the symptoms throughout their life span. A few factors that can cause ADD after birth include: infections, brain injuries, and iron deficiency. ADD/ADHD can affect how an individual feel, learns, completes a task in their daily lives, and even how they behave in a social environment. This psychiatric disorder is usually misdiagnosed or over-diagnosed because there aren’t any blood tests to determine a neurological dysfunction in the prefrontal cortex. There are many brain scans such as MRI and PET scans that can evaluate the electrical activities and the flow of blood in the brain to determine whether an individual’s brain is lacking in performing a certain task, but there is no certain diagnosis for mental disorders.

ADHD and ADD both appear to be very common in the United States in compare to other nations. According to CDC in 2011, 11 percent of children ages 4-17 years old had been diagnosed with ADHD and an overall total of 6.4 million pediatrics and adolescence were treated for ADHD with prescription medicine. More recent studies done in the years of 2012-2014 have shown a higher rate of 14 percent of pediatrics were diagnosed with mental disorders.

The prevalence of ADHD and ADD among adults in the United States also appears to be very high. Studies have shown that 4.1 percent of the U.S. adults have been diagnosed with ADD. Although many pediatricians and other primary care doctors have chosen to treat their patients who are suffering from ADHD and ADD with pharmaceutical drugs, some psychiatrist and medical doctors are choosing psychological services as a treatment choice instead. According to the American Academy of Pediatric guidelines, their preferred method of treatment for children ages 2-5 is clinical care, such as behavioral therapy and counseling. Children ages 4-17 and adults were treated with pharmaceutical medicine. Although the preferred method for pediatrics and adults appears to be mental counseling and behavioral therapy, most of them are on some sort of prescription medication.

Although we have a high rate of individuals diagnosed with ADHD and ADD, we still appear to be lacking in providing proper treatment necessary for those individuals who really need it. Whether these individuals are adults or pediatrics, due to the lack of financial difficulties, many are not receiving the proper treatment such as psychological counseling and other clinical care necessary.