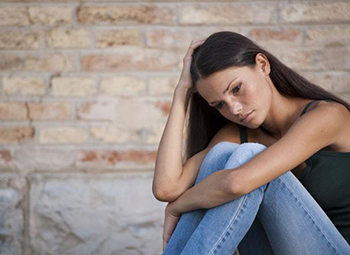 Chlamydia is a very common, sexually transmitted disease in both women and men.  It can cause permanent damage to a women’s reproductive system.  It can make it impossible or challenging for a woman to become pregnant later in life.  Some women with chlamydia can have an ectopic pregnancy, which is when the pregnancy occurs outside the womb.

It’s known that most people don’t even know that they have chlamydia.  Most individuals don’t have any symptoms.  Even with no symptoms showing, it can disrupt the reproductive system in women.  And if you become pregnant while the individual has chlamydia, it can be passed to the child during birth.  Chlamydia can also cause premature birth in some women.  Treatment and testing are the ways to avoid this situation.

If a person does not treat chlamydia or it goes unnoticed it can cause serious medical problems.  It’s known that men rarely have any medical issues if the chlamydia goes untreated.  If a male does have any symptoms it occurs when the infection goes up the tube that carries the sperm from the testicles, which can be painful and cause a fever.  For women, how ever it can cause Pelvic Inflammatory Disease (PID).  This disease can cause a woman to have an ectopic pregnancy which the fertilized egg can not pass through the fallopian tubes and becomes stuck.  This can be dangerous and even fatal.  It can also cause a woman to become infertile for the rest of her life.  PID can also make a woman have permanent pelvic pain.