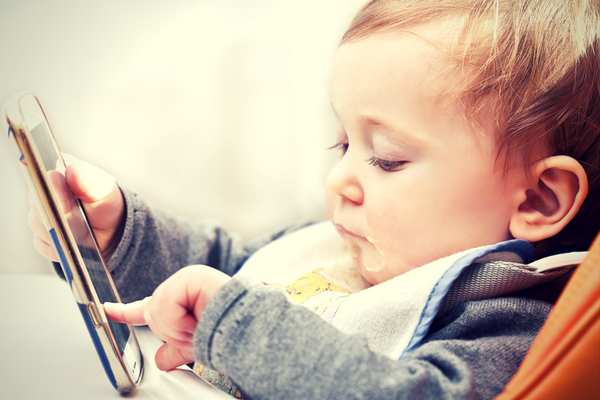 Constantly Connected: The Effects of Media on Children & Teens by Colleen Kraft, M.D. 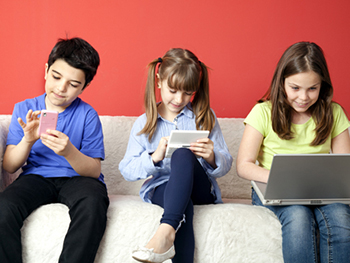 Today’s children and teens are growing up immersed in digital media. They are exposed to media in all forms, including TV, computers, smartphones, and other screens.

Media can influence how children and teens feel, learn, think, and behave.

Here are facts about digital media use.

Why It’s Good to Unplug:

Children today are growing up in a time of highly personalized media use experiences, so parents must develop personalized media use plans for their children. Media plans should take into account each child’s age, health, personality, and developmental stage. All children and teens need adequate sleep (8-12 hours, depending on age), physical activity (1 hour), and time away from media.