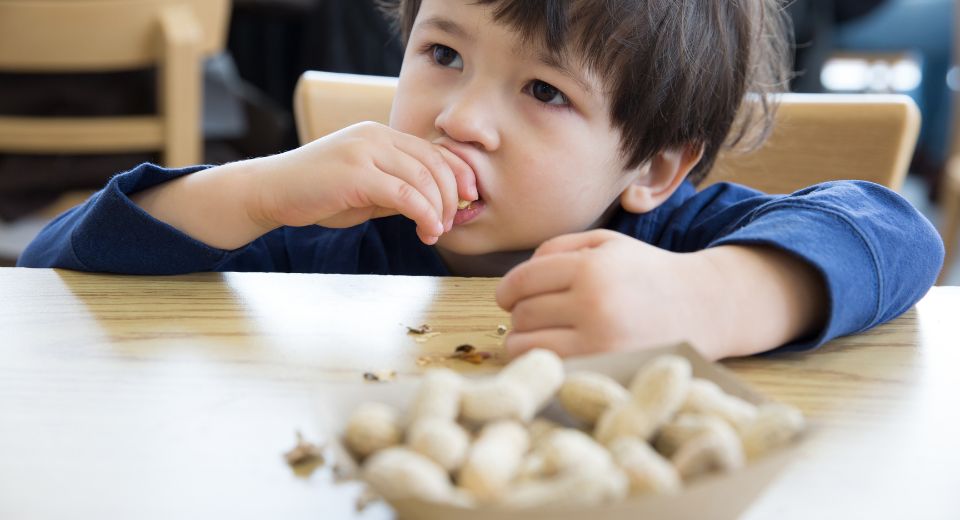 by Bree Maloney
blogs by doctors, diet and nutrition 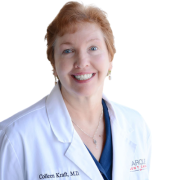 How do you know if your child has a food allergy? A food allergy happens when the body reacts against harmless proteins found in foods. The reaction usually happens shortly after a food is eaten. Food allergy reactions can vary from mild to severe.

Because many symptoms and illnesses could be wrongly blamed on “food allergies,” it is important for parents to know the usual symptoms. The following is information from the American Academy of Pediatrics (AAP) about food allergies and how to recognize and treat the symptoms.

Symptoms of a food allergy When the body’s immune system overreacts to certain foods, the following symptoms may occur:

If several areas of the body are affected, the reaction may be severe or even life-threatening. This type of allergic reaction is called anaphylaxis and requires immediate medical attention.

Any food could cause a food allergy, but most food allergies are caused by the following:

Peanuts, nuts, and seafood are the most common causes of severe reactions. Allergies can also occur to other foods such as meats, fruits, vegetables, grains, and seeds such as sesame.

The good news is that food allergies are often outgrown during early childhood. It is estimated that 80% to 90% of egg, milk, wheat, and soy allergies go away by age 5 years. Some allergies are more persistent. For example, 1 in 5 young children will outgrow a peanut allergy and fewer will outgrow allergies to nuts or seafood.

Your doctor can perform tests to track your child’s food allergies and watch to see if they are going away. They can also advise you with regard to an allergy action plan, that you can keep in your child’s school or child care center, to manage an acute exposure to their food allergen. Often your doctor will prescribe an epinephrine injector in case your child has a severe reaction.

The information provided is for general interest only and should not be misconstrued as a diagnosis, prognosis, or treatment recommendation. This information does not in any way constitute the practice of medicine, or any other health care profession. Readers are directed to consult their health care provider regarding their specific health situation. Marque Medical is not liable for any action taken by a reader based upon this information.