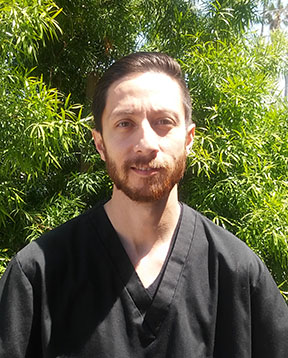 My mother was diagnosed with Parkinson’s disease (PD) at a very young age.  Parkinson’s disease is a progressive disorder of the nervous system that affects a person’s motor skills. PD belongs to a group of conditions called motor system disorders, which are the result of the loss of dopamine-producing brain cells. It develops gradually, sometimes starting with a barely noticeable tremor in just one hand. Though a tremor may be the most well-known sign of Parkinson’s disease, the disorder also causes stiffness, slow movement and loss of balance

I had very little knowledge of what the disease was and how it would affect my family and friends. My mother began showing the common symptoms along with an abnormal swaying of the body, her speech quickly became soft and slurred and eventually presenting with no speech at all.  She experienced numbness and fear, as well as other symptoms which my mother prefers to keep private.  At present, there is no known cure for PD, but a variety of medications provide dramatic relief from the symptoms.  After a lot of research, trial and error, scientists found deep brain stimulation (DBS) as a therapeutic option. Deep brain stimulation involves implanting electrodes within certain areas of your brain. These electrodes produce electrical impulses that regulate abnormal impulses. The electrical impulses can affect certain cells and chemicals within the brain.  DBS treats a variety of neurological symptoms such as tremor, rigidity, stiffness, slowed motion, and walking issues. My mother was considered a candidate for the surgery and was scheduled for the operation very quickly. The amount of stimulation in DBS is controlled by a pacemaker-like device that is placed under the skin in her upper chest. A wire that travels under her skin connects this device to the electrodes in her brain. Overall, we were very pleased that she made the decision to try DBS. Since DBS, we are happy to report that her movements, speech, and overall comfort has improved greatly.

PD is both chronic, (it persists over a long period of time) and progressive (symptoms grow worse over time).  Although some people become severely disabled, others experience only minor motor disruptions. It’s currently not possible to predict which symptoms will affect an individual, and the intensity of the symptoms also varies from person to person.