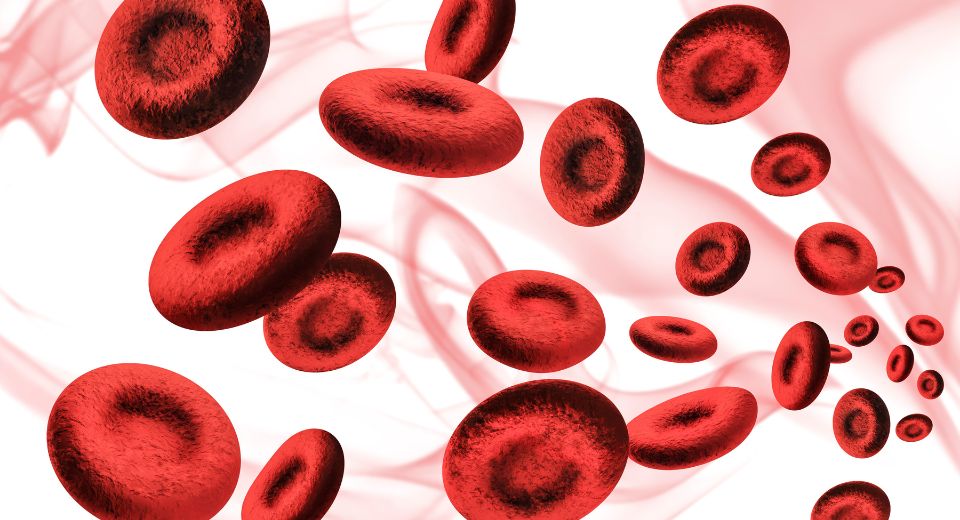 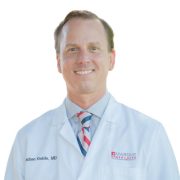 Anemia is a condition in which you lack enough healthy RBCs to carry adequate oxygen to your body’s tissues. There are many forms of anemia, each with its own cause.

Iron-deficiency anemia is the most common type of anemia. It occurs when your body doesn’t have enough iron, which your body needs to make hemoglobin. When there isn’t enough iron in your blood, the rest of your body can’t get the amount of oxygen it needs, which can make you feel sluggish, tired, and dizzy. It can occur in both men and women of any age and from any ethnic group.

The symptoms of iron-deficiency anemia can be mild at first, and you may not even notice them. According to the American Society of Hematology (ASH), most people don’t realize they have mild anemia until they have a routine blood test.

The symptoms of moderate to severe iron-deficiency anemia can include:

A complete blood count (CBC) is usually the first test a doctor will use. A CBC measures the amount of cellular or cell-related components in the blood, including:

A CBC provides information about your blood that’s helpful in diagnosing iron-deficiency anemia. This information includes:

A CBC test is often performed as part of a routine physical examination or annual check-up. It’s a good indicator of a person’s overall health. It may also be performed routinely before a surgery. This test is useful to diagnose this type of anemia because most people who have an iron deficiency don’t realize it.

Don’t try to diagnose and treat iron-deficiency anemia by yourself. You could end up with too much iron in your blood which can cause other health conditions, including constipation and even liver damage.

The information provided is for general interest only and should not be misconstrued as a diagnosis, prognosis, or treatment recommendation. This information does not in any way constitute the practice of medicine, or any other health care profession. Readers are directed to consult their health care provider regarding their specific health situation. Marque Medical is not liable for any action taken by a reader based upon this information.