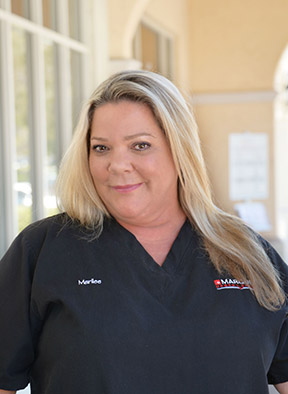 Nanotechnology and Cancer by Marilee Tapley

What is nanotechnology?  It’s the science and engineering of controlling matter, at the molecular scale, to create devices with chemical, physical and or biological properties. Nanotechnology could possibly change how we diagnose and treat cancer. Although nanotechnology is very new, scientists and engineers have been able to industrialize and apply these technologies to the clinic for the cancer diagnostics and possible breakthrough treatments. Many more are in the development stage.

Nanotechnology offers possibilities that are very exciting and could be life-changing for patients. For example, nanotechnology could destroy cancer tumors without damaging the healthy tissue or organs. Also, it could offer early detection and elimination of cancer cells before they even become tumors.

Nanotechnology is mostly in the developmental stage. The Alliance for Nanotechnology in Cancer, created by the National Cancer Institute has brought together researchers to collaborate and create innovation to solve some of the obstacles in Nanotechnology Cancer applications. There are also many universities and large companies all over the world also involved in this area. It’s quite possible that these combined efforts could eliminate cancer and create vaccines to nearly vanish it like smallpox. Ambitious yes, yet quite possible though watching the methods and research. 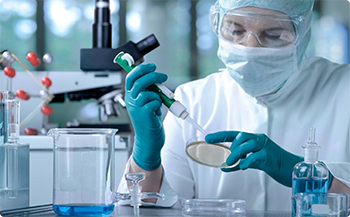 The Washington University School of Medicine in St. Louis are using melittin which is the toxic component of bee venom. Melittin is a small protein, or peptide, that is attracted to cell membranes, where it forms pores that break up cells and destroys them. The melittin is loaded on nano-sized spheres to kill tumors in laboratory mice. This delivery system is called nanobees. Nanobees are important because bee venom can also destroy healthy cells. Nanobees deliver the toxin to the tumors while protecting the healthy tissue from the venoms destructive power. These bees can be sent to a GPS location in the mapped body to attack only the tumor areas. Although still in trial stages, the research has stopped or shrank considerably the tumors in the mice (Journal of Clinical Investigation).

X-ray therapy research has shown that possibly cancer cells can be destroyed by using nanoparticles called NBTXR3. When activated by X-rays, the NBTXR3 nanoparticles generate electrons which cause the destruction of the cancer cells they have attached to. This method could be used to replace radiation therapy with much less damage to healthy tissue (preclinical results released by Nanobiotix).

These examples show just a snowflake for the possibilities of nanotechnology. Nanoscale objects typically with dimensions smaller than 100 nanometers, can used alone or in combinations together creating larger nanoscale objects. Nanotechnology is exciting in the treatment of cancer but is also being experimented in almost every field imaginable. The fields that could impact biomedicine include: electronics, biosciences, magnetics, optics, information technology, and even materials development. Nanotechnology is very exciting and the possibility of defeating cancer and other diseases could be just on the horizon.