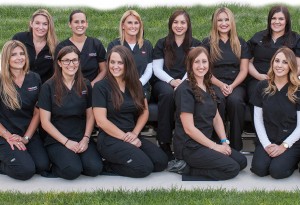 Seasonal Allergies by Your Marque Team

Seasonal allergies are one of the most common medical conditions affecting people living in Southern California.  Allergies affect more than 50 million people in the United States. Due to our warm weather and mild winters, seasonal allergies in Southern California are more common which can have significant health effects on our quality of life.  Did you know that our pollen counts have been the highest since a decade ago?  In fact, all seasonal allergies have dramatically increased over the past few decades, particularly in developed countries. For people suffering from chronic seasonal allergies, the reactions can be so severe that they interfere with their quality of life and can become a social-economic burden. For instance, severe allergy sufferers having to take sick days to cope with symptoms so severe they can’t work, or not being able to go outside on a day with a high pollen count. 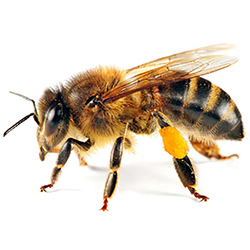 Allergies create an inflammatory condition in the nose facilitated by immunoglobulin E (IgE). When the IgE is exposed to an allergen, it flares up and becomes stuffed.  Individuals with seasonal allergies typically become sensitized to and may develop IgE antibodies against allergens such as pollen, dust mites, animal dander and mold spores, but most aren’t as lucky.  Some of the early symptoms from an allergic response include running nose, sneezing, and itching. Late-phase symptoms to seasonal allergies is nasal congestion, headache, cough, sore throat, and ear pain.

Some of the most commonly used over-the-counter medicines are loratadine (the active ingredient in Claritin), Cetirizine (Zyrtec) and diphenhydramine (Benadryl). Diphenhydramine has the advantage of fast acting but it does cause drowsiness for most people. In addition to over the counter options, there are a number of nasal sprays containing glucocorticoids available by prescription, and in a recent clinical trial, it was shown that nasal glucocorticoids are more effective than oral antihistamines for symptomatic relief of seasonal allergies.  Allergy shots, commonly known as allergen immunotherapy, is another option.  However, allergy shots are limited to covering certain allergens, such as pollens, animal or pet dander, dust mites, and molds. If you feel your allergy medicines aren’t giving you the relief you need, talk to your doctor or allergist. Many newer inhaled allergy medicines can help stop inflammation and mucus production without side effects, allowing you to regain control of your active life.